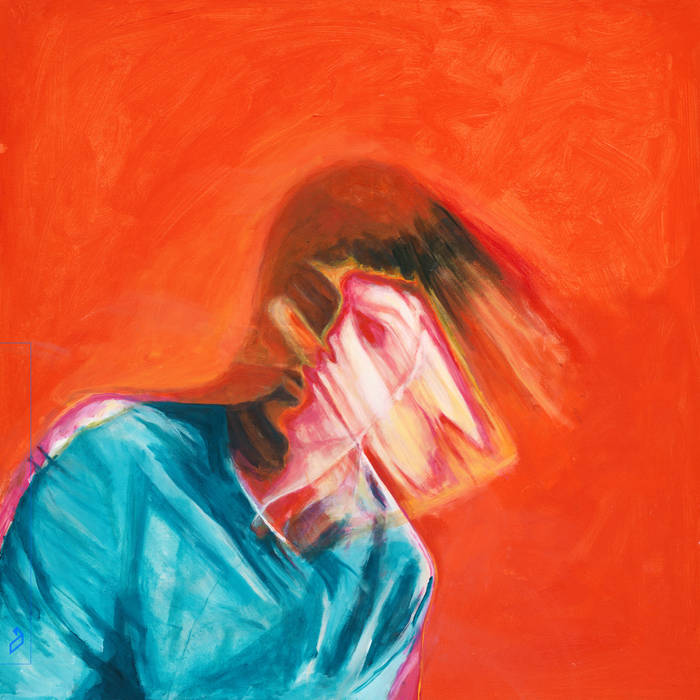 Following in the footsteps of fellow Montréalers Jacques Greene and Kaytranada, French-Canadian live act and producer CRi (a.k.a Christophe Dubé) has swiftly risen through the city’s bubbling scene in recent years. 2020 saw the release of CRi’s acclaimed debut LP ‘Juvenile’ with a stellar string of remixes from Gerd Janson, Icarus and DJ BORING released in the following months. Having worked with a number of his French-Canadian contemporaries on the LP, CRi now shares his latest album rework from a legend of Canada’s Francophone music scene. Composer and pianist Jean-Michel Blais presents a stunning acoustic piano revision of LP single ‘Signal’ featuring Quebecois star Daniel Bélanger.

Releasing his debut opus ‘II’ in 2016, which was heralded one of Time magazine’s best albums of the year with over 50 millions streams to date, Montréal-based Jean-Michel Blais has since collaborated with Grammy nominated electronic producer CFCF, winning resounding praise from BBC Radio 6 Music, Pitchfork and FACT along the way. Off the back of his latest musical venture via Mercury KX, a motion picture soundtrack for critically acclaimed film ‘Matthias & Maxime’, for which he won the Cannes Soundtrack Award at the coveted Cannes Film Festival, Blais now turns his attention to CRi with a masterfully composed piano rework of LP hit ‘Signal’.

Bandcamp Daily  your guide to the world of Bandcamp

Featured sounds by K.Spark and WIZDUMB, plus Basi joins the show to discuss his latest release.